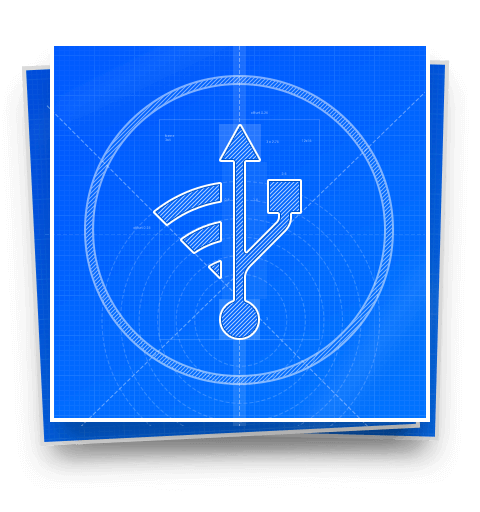 An open source C++ library for parsing files in the ISO Base Media File Format. With a companion GUI app for Mac. Enjoy!

ISOBMFF is a cross-platform C++ library for reading/parsing files in the ISO Base Media File Format (ISO/IEC 14496-12).

It can be built and used on macOS, Windows and Linux/Unix.

The ISO Base Media File Format is a container format used in many file types, including:

The ISOBMFF library is released under the terms of the MIT license. Enjoy!

Originally developed by Apple for QuickTime in 2001, the ISO base media file format has been standardized as part of the MPEG-4 specifiation, and later as its own standard (ISO/IEC 14496-12).

It is a highly extensible container file format defining a general structure for multimedia files.

It has now been adopted by various formats such as 3GP or Apple’s new high efficiency image file format (HEIF/HEIC).

Such a file is structured as a series of boxes, previously called atoms, containing either specific data or other boxes, making it very easy to extend the base specification to support additional data.

Along with the library, we also provide an introspection tool for macOS that allows digging inside the ISO media file, revealing its structure and content.

Written in Swift, the whole source code is also available on GitHub. Feel free to fork us! 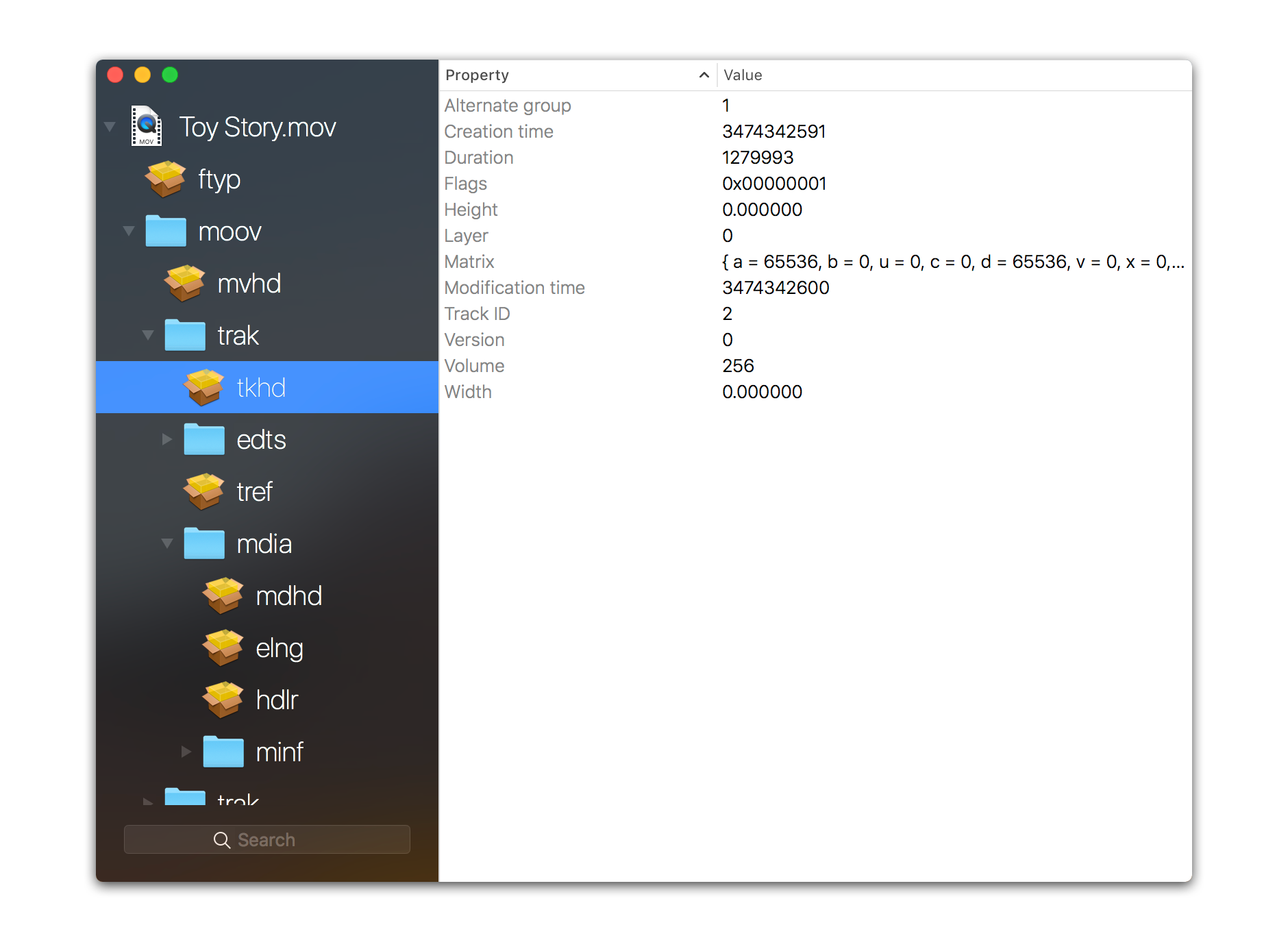